Hey, my luuxies! My name is Paris Chanel and welcome to my blog: The Rebirth of Paris C x Luux by Paris Chanel. I am a passionate, career-driven, and go-getting Aries. Being a lover of all things fashion and travel, there was nothing else better to do other than to document my journey. I would love for you all to come along with me. I’ve always been told that you need a niche, but little do people know I’ve never been one to follow rules. Not to say that in a bad way, because I was always the student that made all A’s and B’s and was best friends with the teachers. That was said to say that I have created my own lane. On my blog, I plan to cover all things beauty, fashion, lifestyle, luxury, and travel. I wanted to create something that everyone could find a way to relate to. I have always been so private and guarded, but here is my way to let you all into my world.

Here’s a brief bio of me:

Paris fell in love with a plethora of things growing up. She played chess, the piano, the clarinet, and loved animals and children. She won many chess trophies and had many school performances where she played the two instruments. Later in middle school, she found a love for the choir. She was had many concerts where she sang with her school, and her school also won first place at the regional conference. At the age of 12, she discovered modeling. She took her first classes at John Robert Powers. After a year or so she took a break and focused on school only. At the age of 16, she tried modeling again and attended John Casablancas. From then on out she continued her craft. That is when she realized what her true passion had become. She was finally signed by a local agency and received a couple of gigs. She began to learn the industry more and discovered brand ambassador and promotional modeling. Since then, her life has never been the same. She has made connections all across the country working modeling gigs for different companies as an independent contractor, and she loves it! Paris attended school full-time as a double major in Finance and Marketing at Christian Brothers University on a full scholarship. She graduated in May 2015. While attending school, Paris still continued to find time for her modeling dreams. She took every weekend and school break as an opportunity to partake in what she loves most! Currently, Paris is the CEO of her own modeling and talent agency in the USA. Paris’s 15+ years of experience in modeling in its entirety has allowed her to work tons of events for major brands such as Harley Davidson, Tudor Racing, Coca-Cola, and many more. She has been published in several magazines such as Playboy Mexico, Chulo, RHK, Moll Mag, and many more. She has also had website and social media interviews with Maxim SA, FHM Spain, and GQ Mexico.

The ReBirth Of Paris C x Luux by Paris Chanel Welcome to my blog Luuxies!

Thanks for taking this journey with me! Don't miss a post. 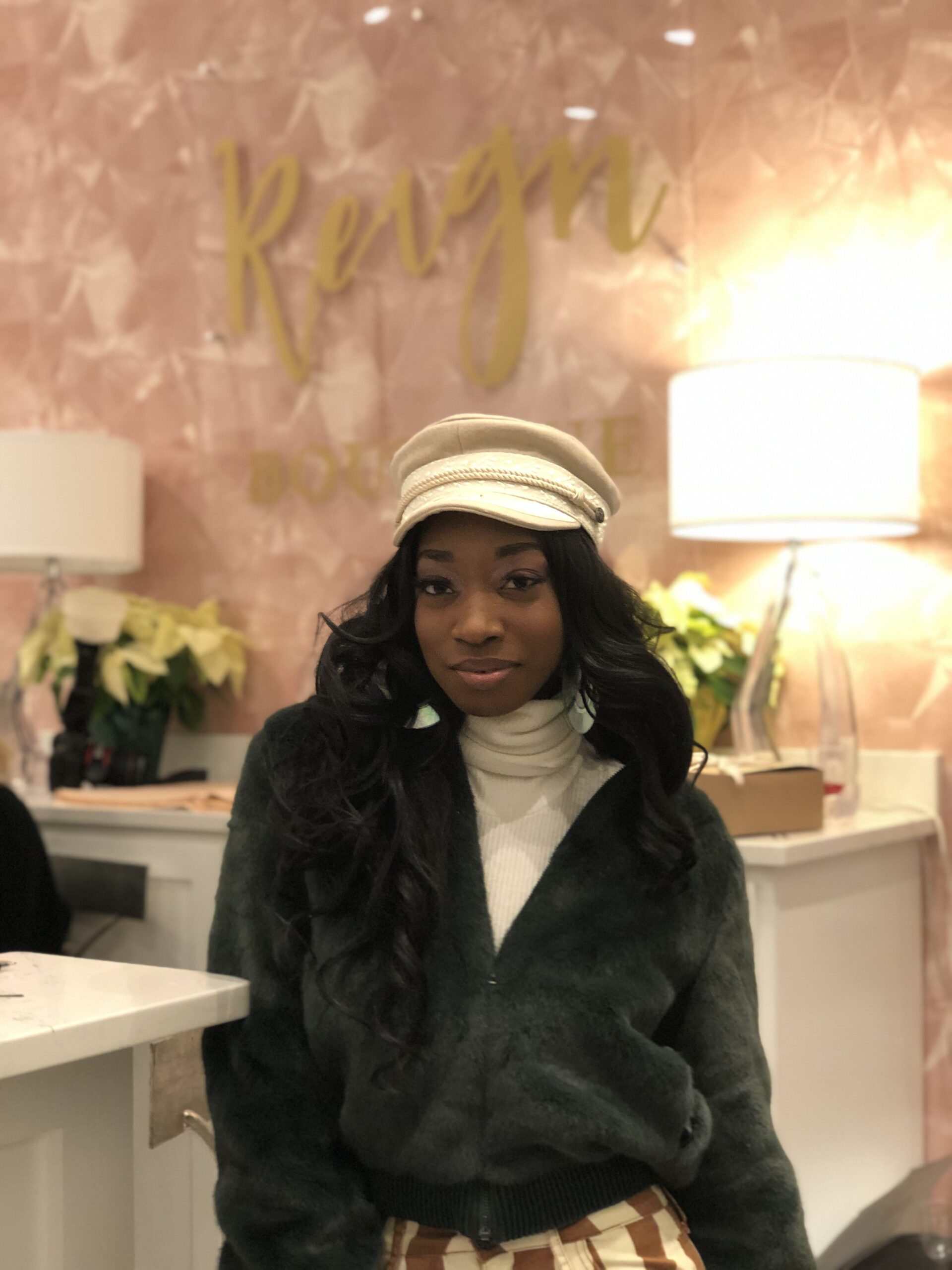